This project actually began over two years ago. I had the idea to do this song based on the Discovery Channel one, and I thought it would be crazy awesome to get all these different members of the hunter community to sing a line each. Now, I knew we weren’t all singers (I’m extra not) so I got someone lined up to autotune our voices to make us sound not awful.

Thus back in 2010 I contacted all the hunter community members I knew and pitched them the idea  and the hunter community being so awesome, almost all of them said yes. Then at Blizzcon 2010 I met Ghostcrawler, which is when I was able to grab the recording of him saying “Hunters are just awesome.” In fact, the shot of Arust & I parachuting by the dam with the fireworks back in the day was specifically staged for this video.

Alas, the guy I had to do the sound work crapped out on me. I asked Balthazar, but he informed me that what I was asking for actually a crapton of work and he couldn’t turn down paying work to do it. I had promised the people who lent their voices that we’d do some tuning to make sure they didn’t sound awful, and I couldn’t in good conscience put it together without that work done.

So the files sat on my computer for over two years, until the Hunter Fuel kickstarter made it possible to resurrect the project. Balthazar did a phenomenal job of making sure we were in key, but without taking away the unique character of everyone’s voice. Not only that, but he decided it wanted to remake the music track from scratch, and did an amazing job at that too.

So more than two years later, and just in time for the holidays, we have the great hunter community song. Some of the people singing don’t actually write about (or even play) WoW anymore, and this is also the reason that other prominent members aren’t on the track (for example, I didn’t meet Michele Morrow until that 2010 Blizzcon). But I’m really happy with the final song.

This is the Hunter Fuel song I was most looking forward to. I really wanted something that demonstrated how wonderful our community was, and I think this really captures the feel of our awesome community.

We love our hunters
It’s just the greatest class 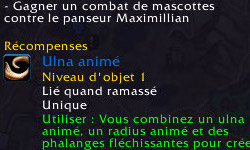 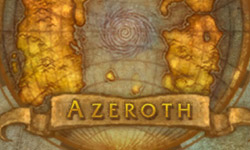 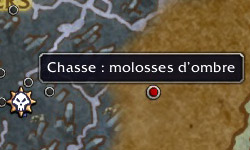 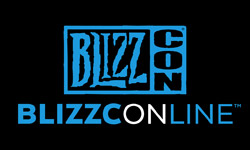