To accomplish the goals of making PvP more accessible and less punishing, gearing more consistent and flexible, and flattening the power curve out over the course of a season, there are some significant changes in the works:
The 2200 rating requirements on gear will be removed in patch 5.2, and when that happens, the only barrier to acquiring top of the line Elite gear will be the 27,000 Conquest Point seasonal currency requirement, and 7,250 for weapons. While highly rated players will still earn gear more quickly, there won’t be an invisible wall to progression at 2200 rating.

Patches that don’t include the start of a new season (such as patch 5.3) will offer players the opportunity to purchase Conquest Point weapons without first meeting the 7,250 Conquest Point seasonal requirement for them. We’re relaxing these restrictions because, by the mid-point of the season, the restriction has served its purpose and is no longer necessary. It’s worth noting here that the 27,000 Conquest Points earned requirement must still be met to buy Elite armor and weapons in every season.

And here are the specific changes that are planned to hit in Patch 5.3: 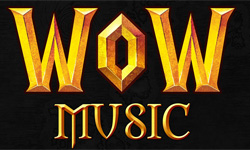 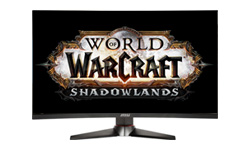 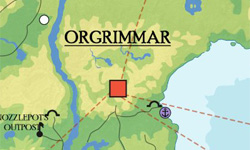