There are three common crash errors affecting the World of Warcraft Beta running on Windows 98/ME systems. These are known issues and fixes are currently under development:

Due to heavy changes in the way we store the game’s data, this push will be of nearly the same size as your last download. Unfortunately, this means we won’t be able to patch this time around, and instead will ask everyone to download the client again via BitTorrent.

If you haven’t already done so, please check your email as we are re-sending you your Authentication Key, so you can have it ready for use with the BitTorrent downloader.

All current characters have been placed on hold at this time. This is due in part to all of the changes in our low level areas, the new combat system and the addition of the rest state. We feel that it’s important to test world advancement from the ground up and we want to take this opportunity to do so.

Secondly, with the new skill system in place, we want to find a way to convert older characters to the new system without having to do a character wipe.

To broaden and balance some of the gameplay elements, we've incorporated a few new features. One of them is the Rest State modifier, which gives players a time-limited bonus to combat (PvE) experience. This frees up time for exploring other aspects of the game without penalty, such as tradeskilling and social activities, and helps players avoid level-grinding. We've also added Inns, which serve as a good place to hang up your sword or staff for the night because they confer special bonuses. Inns also act as home locations, which our third new feature, Hearthstones, take advantage of. Hearthstones provide a speedy way to travel back to an Inn when you need to take care of business in town or when you're ready to check in and call it a night. The basics of these new features are covered below.

The new skill system is in place! Players now earn skill points based on experience points gained from killing monsters. Earned skill points can be spent on tradeskills, weapon proficiencies or to increase attributes.

New Weapon skills will now be purchased with skill points allowing a wider variety of weapons being available to any given class. Different weapons will have different skill point costs associated with them.

Some of the talent functionality, like increasing attributes, has been moved to our new skill system. The rest of the Talent system is being reworked and therefore disabled. Don't worry, you will get talents back, and they will be even cooler than before!

Quest rewards are now labeled as Bind on Acquire. Quest rewards can still be equipped or sold to a merchant, but you will no longer be able to sell or give them to other players. This has been implemented to deter these items from flooding the game economy.

Many objects in the world such as buildings, dungeons and cities have undergone a significant data format change to reduce memory usage, increase render performance and minimize future patch sizes.

Due to popular demand, cloaks have been made visible. This will help players customize their characters even more than before.

Guild creation is now in the game as intended, and here is how it works:
Tradeskills 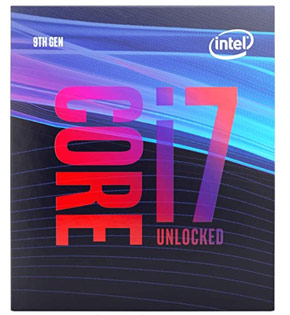 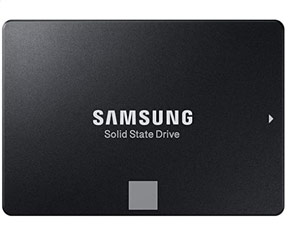 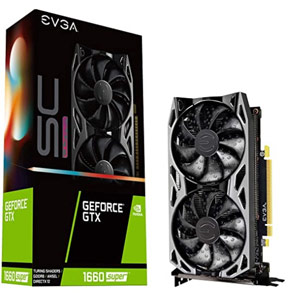